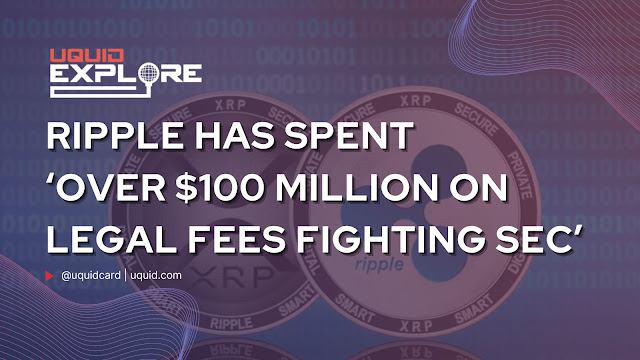 The Chief Executive Officer of Ripple (XRP), Brad Garlinghouse, has acknowledged the financial cost of the company’s engagement in a lawsuit with the Securities and Exchange Commission (SEC).
Garlinghouse said in a recent interview that Ripple would have spent more than $100 million on legal expenses by the time the litigation was resolved.

“The facts and Law are on the side…When this is all set and done, we will have spent over $100 million on legal fees fighting the SEC… This fight is not just for Ripple; it’s for the whole Industry,” Garlinghouse said at Consensus 2022 in Austin Texas on July 15.

‘The SEC bullies companies into settlement’

According to the Chief Executive Officer of Ripple, the astronomical costs associated with engaging in a legal fight with the SEC have always worked in favor of the securities regulator.
As per Garlinghouse, the SEC counts on the fact that the majority of crypto-related enterprises lack the financial resources necessary to file a legal challenge against the agency. As a result, persistently intimidating these companies into agreeing to a settlement, he noted.

“The dynamics there is that the SEC bullies companies into settlement because they cannot afford to fight,” Garlinghouse said in the interview.

Insight into why Ripple pursued the case

The CEO of Ripple also provided some insights into why the company decided to pursue the case rather than go for a settlement, which is what the majority of cryptocurrency companies would have done in this situation. According to Garlinghouse, the continuing legal struggle is crucial for the cryptocurrency sector as a whole, not just for Ripple specifically.
Ripple made the decision to go to court against the SEC in order to coerce the commission into providing regulatory clarity for the emerging sector.
He discusses the Securities and Exchange Commission’s strategy for regulating the emerging sector, which has been under a great deal of scrutiny in recent years. Garlinghouse made a reference to the lecture given by Bill Hinman in 2018 in which he said that Ethereum (ETH) is not a security.
He highlighted that people in the business believed at the time that regulatory certainty for cryptocurrencies will ultimately be provided by the SEC. However, since the speech was given four years ago, there has not been any further legislation that is more specific for the business.

“The SEC current Chair Gary Gensler is walking back the [Hinman] statement around ETH. He’s been asked directly if ETH is security and he won’t answer the question,” Garlinghouse added.

The stakes are high on the outcome

The current legal struggle between the SEC and Ripple is largely regarded to be the largest case that has ever taken place in the cryptocurrency space.
If Ripple were to prevail in this case, the SEC would be compelled to provide more transparent guidelines for the cryptocurrency business.
However, in the event that Ripple is unsuccessful in its legal action, the SEC will most likely proceed with its crackdown on cryptocurrency firms, compelling such businesses to seek out a settlement rather than participate in a court fight.
Source: Finbold 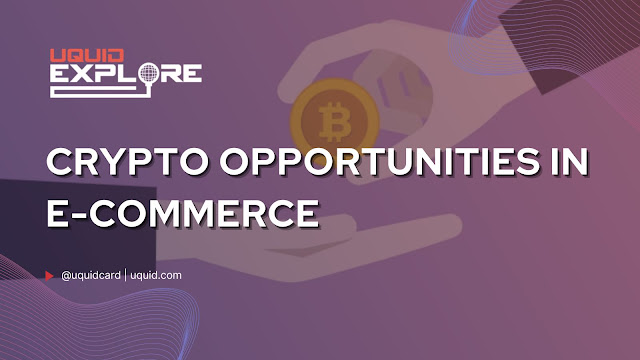 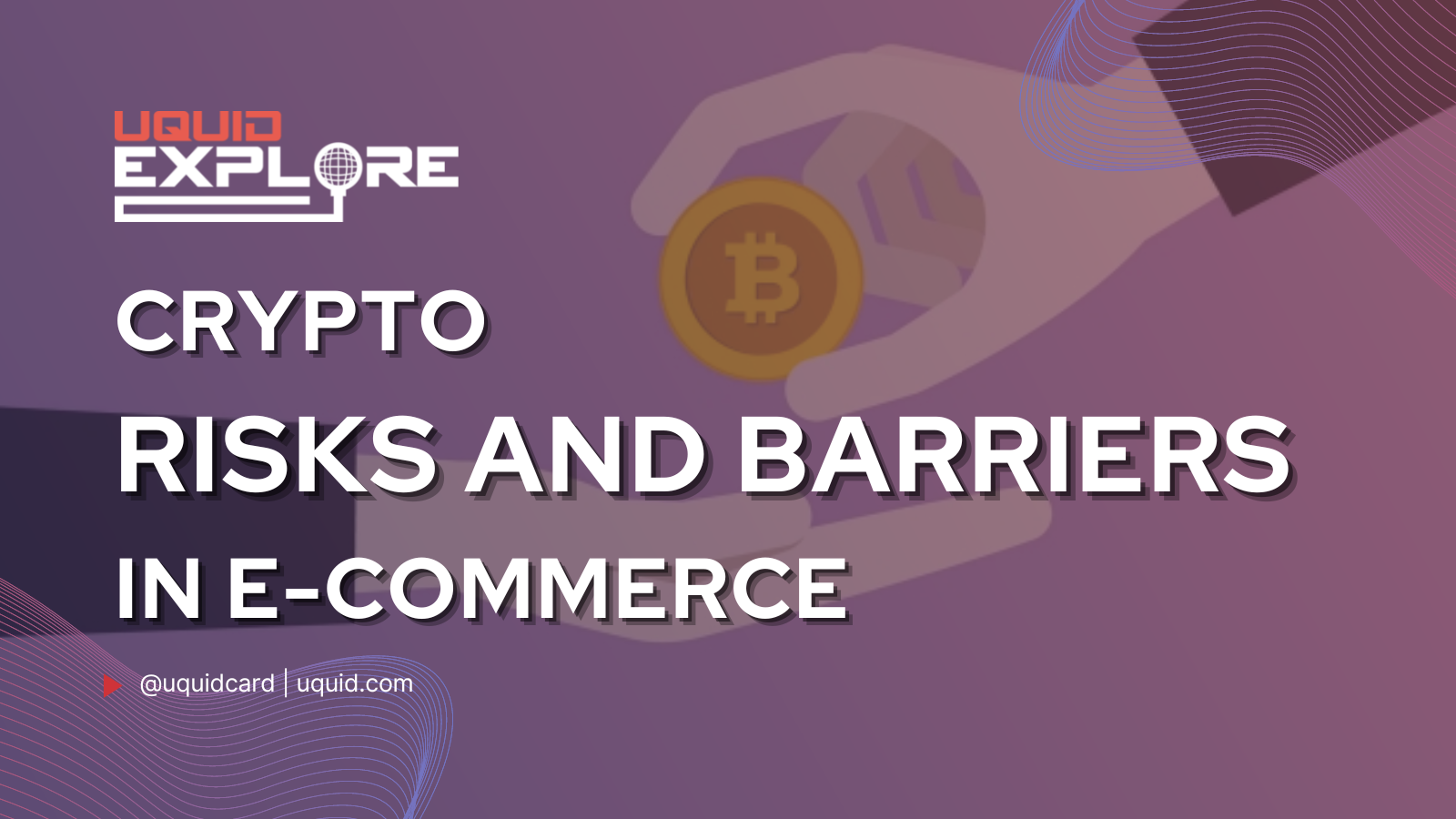